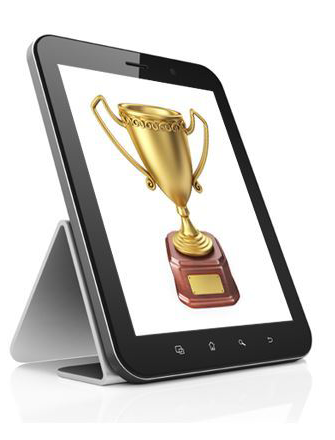 We recognize outstanding work in the field of online education across multiple categories. Sign up to be notified when the next awards nominations opens.

2017 OLC AWARDS FOR EXCELLENCE IN ONLINE TEACHING AND LEARNING

The OLC Awards recognize the tremendous advances in digital learning that result from the ideas and initiatives of individuals and colleges and universities around the world. The recipients of the 2017 OLC Awards are:

See past awardees by year:

Note: These awards were not offered in 2018.