Tweeting for Content: The Integration of Social Media and its impact on Learning Outcomes
- 11:15 AM to 12:00 PM
Concurrent Session 6

This study examined whether or not the use of social media in an undergraduate course had an overall effect on student learning.  Comparisons of learning outcomes were made between two sections of identical undergraduate courses at a lap-top campus in the Midwest.  One section used social media in each chapter to aid in their learning while the other section was given chapter quizzes.  Results indicated that the students enrolled in both sections of this course showed improvement in terms of overall learning throughout the duration of the course. As such, using social media, such as Twitter is a good alternative to the traditional open dialogue conversations that are done in most traditional face-to-face classrooms as it helps to put the onus of learning back on the students and assists students to engage in interactive dialogue about the subject matter that they find interesting.

Michael Shriner earned his Ph.D. in fam¬ily and child sciences from Florida State University. He is currently a professor in the School of Education at Northcentral University in San Diego, CA. Prior to working at Northcentral University, Dr. Shriner was a study director at Westat in Rockville, Maryland, where he worked on the National Children’s Study, which was administered by the Eunice Kennedy Shriver National Institute of Child Health and Human Development, and on the national evaluation of the developmental disabilities pro¬grams administered under the Developmental Disabilities Assistance and Bill of Rights Act of 2000. Dr. Shriner has served as a program evaluator and statistical consultant for vari¬ous grants administered by the U.S. Department of Education. He is an author of numerous research articles and a co-author of the textbooks Supporting Children’s Socialization: A Developmental Approach, Lifespan 360: Christian Perspectives on Human Development, and Essential of Lifespan Development: A Topical Approach.

The presence of social media has positive effects on the outcomes of students (Greenhow & Askari, 2017; Eid & Al-Jabri, 2016).  Therefore, the goal of this study was to investigate if using social media (Twitter) instead of traditional open dialogue would improve test scores over the course of a semester.  The reason behind this study was to see if the students in the Twitter section would take on more responsibility for their learning of the materials if they were the ones who were partially in charge of what the class would be learning and discussing.  According to Al-Rhami, Othman, and Usuf (2015) when on-line learning is used in classrooms, the roles of the instructor and the students can be transformed.   The role of the instructor can become a facilitator rather than a lecturer and the students actually become active learners instead of passive (Manca & Ranieri, 2016).

According to Vygotsky, full cognitive development requires social interaction (Vygotsky, 1978). In addition, Sobaih, Moustafa, Ghandforoush, and Khan (2016) found that instruction is the most effective when the students are engaging in activities within a supportive (social) learning environment and when the students receive appropriate guidance.  In addition, the result of learning in a collaborative and social learning environment is an increased range of skills, versus what can be attained independently and alone (Greenhow & Lewin, 2016).

The participants for this study were taken from two sections of identical undergraduate family studies courses at a lap-top campus in the Midwest.   Eight times throughout the semester, one section of the class were told to open their laptops and to respond to the following tweet “What was one idea that stood out to you from chapter X”.  The students then had 5 minutes to respond to the tweet.  Once the five minutes were up, the students went around the class one by one to explain and expand on their tweet and what made that point stand out to them.  The instructor would guide the conversation but would ask the student to explain the topic to the rest of the class and give immediate feedback on the topic at hand.  The other section of this class were not given the opportunity to tweet, but instead took chapter quizzes and participated in an open dialogue that came out of just classroom discussion.   Each of the sections received both a pre- and a post-test to ascertain the extent to which they acquired the proposed content knowledge of the course.

The implications of this study suggest that using social media, such as Twitter is a good alternative to the traditional open dialogue conversations that are done in most traditional face-to-face classrooms.  When instructors use social media they are putting the onus of learning back on the students and look for the students to engage in interactive dialogue about the subject matter that they find interesting.

Tweeting for Content: The Integration of Social Media and its impact on Learning Outcomes: Session Files

Tweeting for Content: The Integration of Social Media and its impact on Learning Outcomes: Evaluation 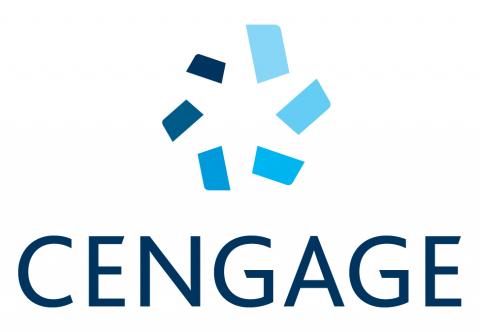 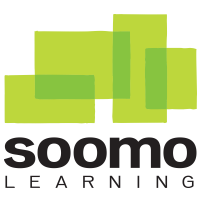