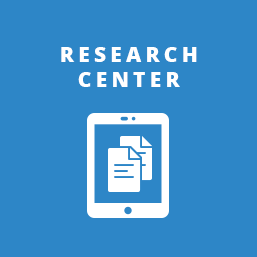 Digital Academic Revolution Mentorship Competency: A Two-Part Series, The Declaration and The Conversation

The in-depth segments of the Mehl/Fose research from motivation to conceptualization to adaptation through adoption and diffusion are featured in a multi-part series by the Online Learning Consortium Research Center for Digital Learning and Leadership. The Digital Academic Revolution: Mentorship Competency Series shares with OLC members the “inside scoop” and transparency of digital mentorship competency in teaching and learning. Download now.

This is the second article in the Digital Academic Revolution: Mentorship Competency Series by Martin Mehl and Luanne Fose. It is a transcribed conversation between Luanne and Martin about their experience collaborating as a research team and the conceptualization, implementation, and assessment of the Digital Commentary Grading Project (DCGP) that they conducted at California Polytechnic State University (San Luis Obispo) during the 2015-2016 academic year. This Conversation reveals their journey of fusing into a single, passionate academic unit, working effectively as instructional designer (Luanne) and pedagogue (Martin) joining forces. Both of them share their personal points of view on the motivation, formidable personal triggers, and uncanny timing of the project. They also reflect on the tangibles and intangibles of mentorship in post-secondary education and its symbiotic relationship with effective technologies. Download now. 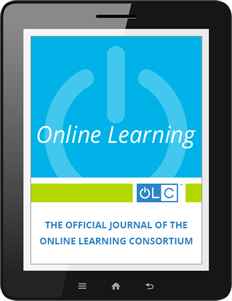 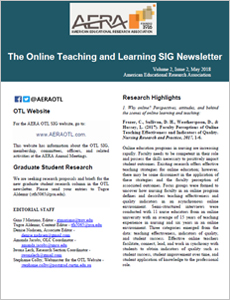 WORK WITH OLC ON A RESEARCH INITIATIVE